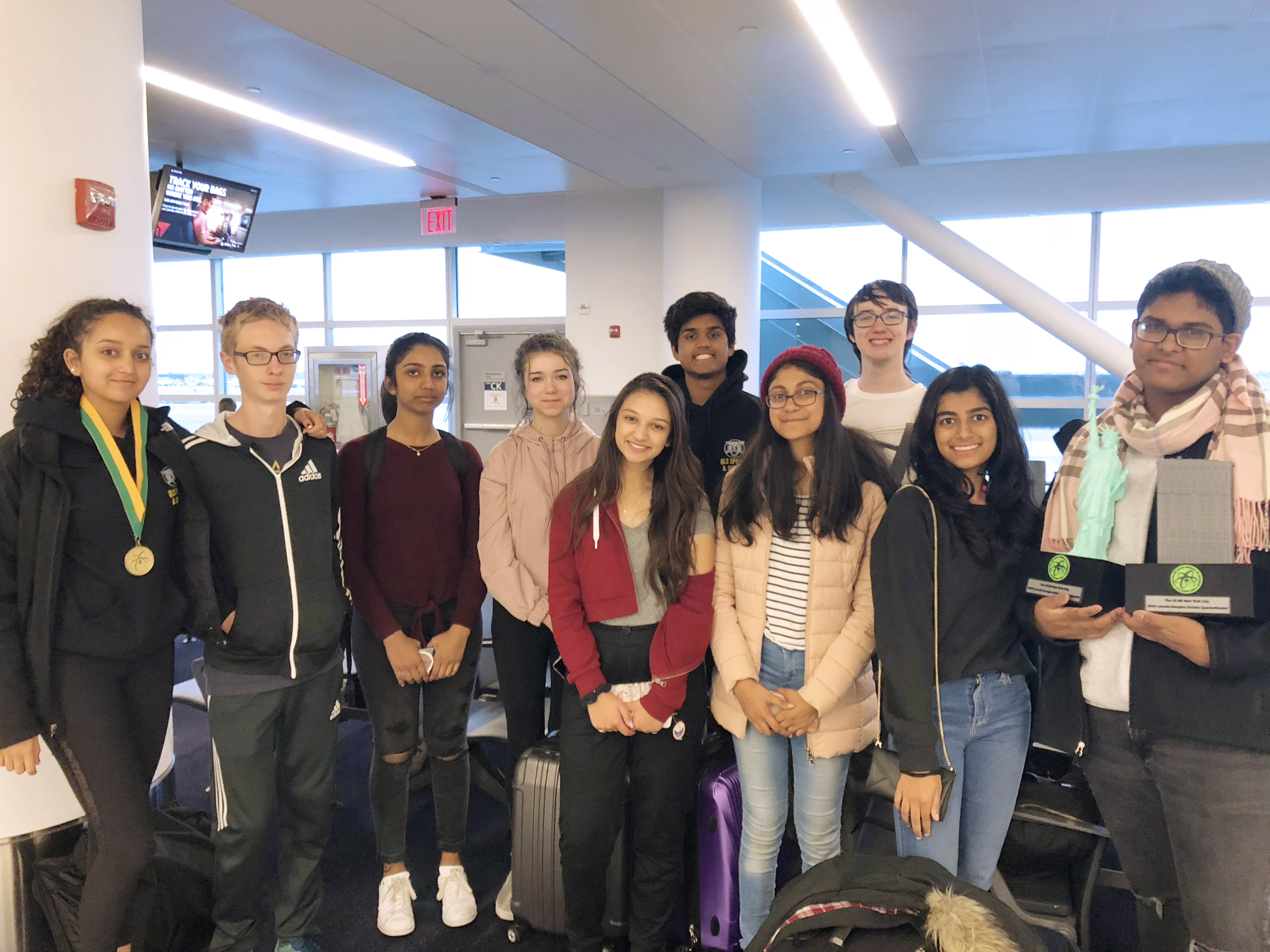 The Quarry Lane Speech and Debate program has become one of the largest programs at Quarry Lane, including students from 7th grade up to 12th grade. From 7th grade, students begin learning the fundamentals of public speaking before branching out into many different categories of competitive speech and debate that they will focus on in local, state, and national tournaments. Each student chooses their speech or debate category based on their own interests and expertise, giving them the opportunity to grow as speakers as well as experts in topics that are intrinsically rewarding.

Since 2015, the Cougars have maintained their rank as the No. 1 Bay Area small school in Public Forum debate. Quarry Lane students have also advanced to the California State Championship, the National Catholic Forensic League Championship, the National Tournament of Champions, and the National Speech and Debate Association tournaments. This year, our first-time speakers have already brought home first place prizes, and our experienced debaters have advanced to elimination rounds in multiple national tournaments.

What is Speech and Debate? 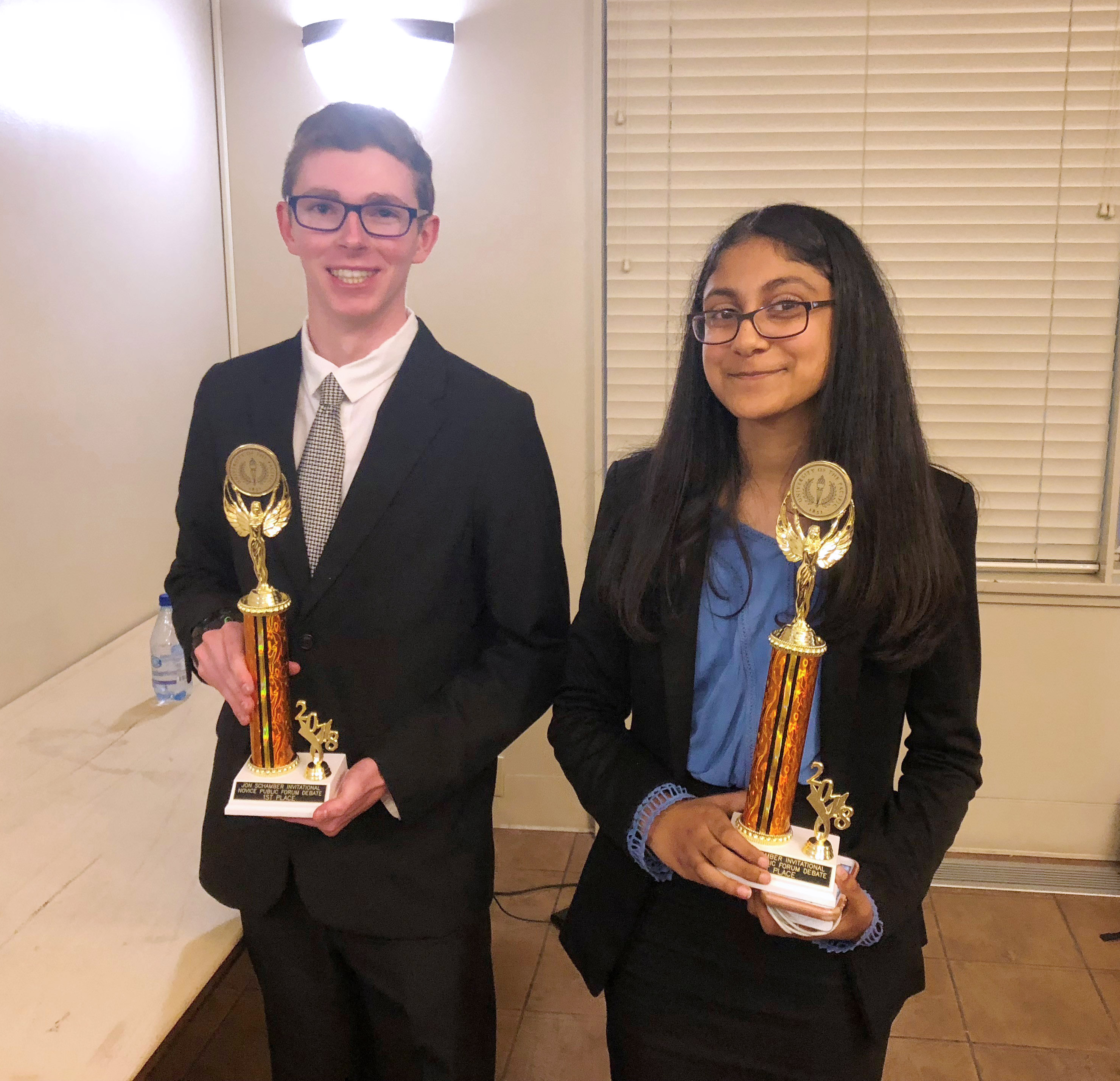 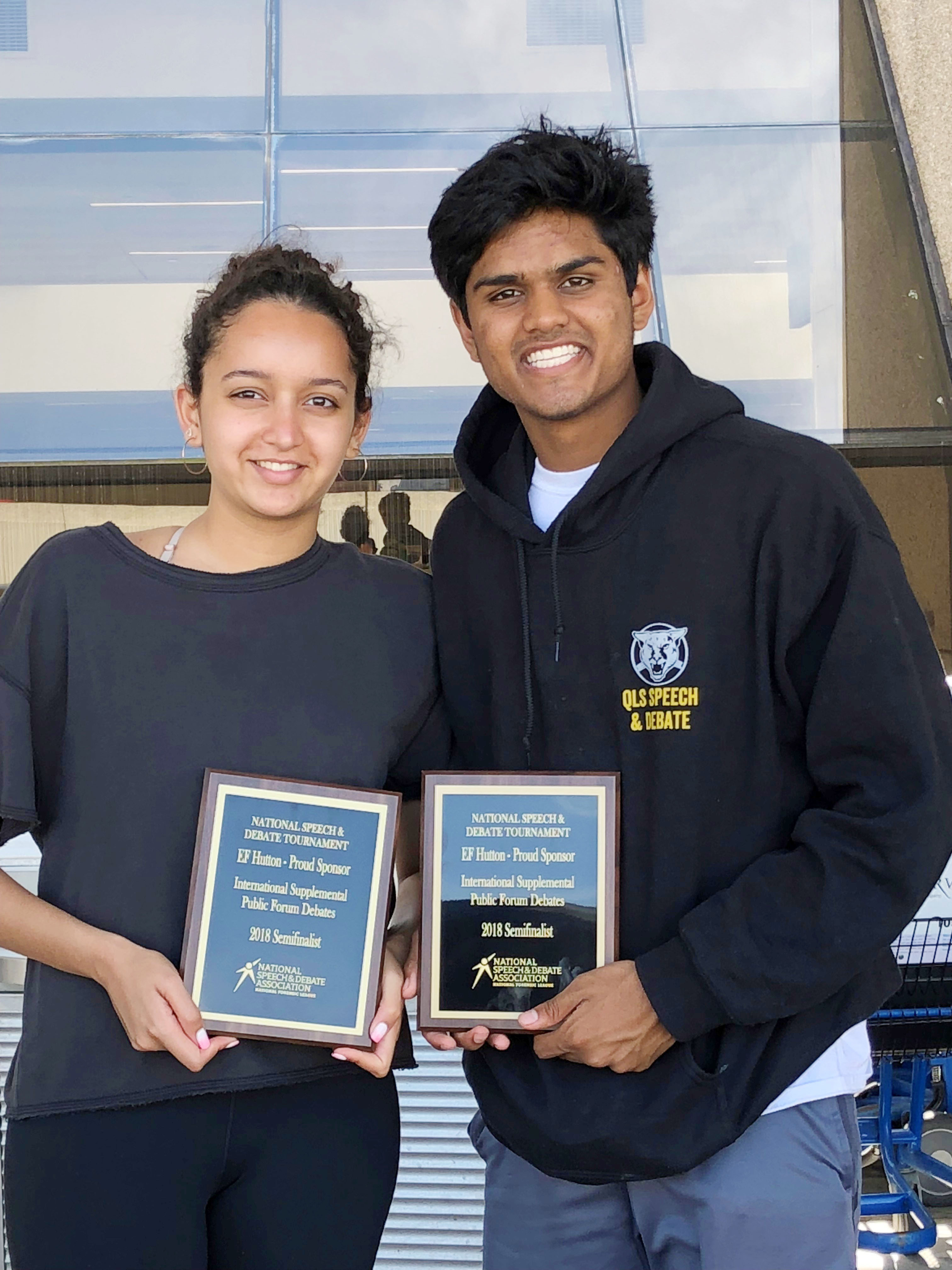 How Can Speech and Debate Help You?

Quarry Lane's middle school speech and debate team closed out the year with a bang. After three grueling days of competition, the QLS Cougars emerged triumphant among hundreds of other participants at the California Middle School State Championship held at Leland High School in San Jose.

Read more about Important Victory for QLS Speech and Debate

QLS Speech and Debate: Finishing the Season with a Bang
Apr 12 2019

The Quarry Lane Speech and Debate team closed one of the final tournaments of the year with a bang as they competed at The Santa Clara Invitational this past weekend.

Read more about QLS Speech and Debate: Finishing the Season with a Bang

It was another triumphant weekend for QLS speech and debate at the Barkley Forum Invitational and the GGSA's Congress/Public Forum debate tournament at San Marin High School.

Read more about Weekend Update from QLS Speech and Debate