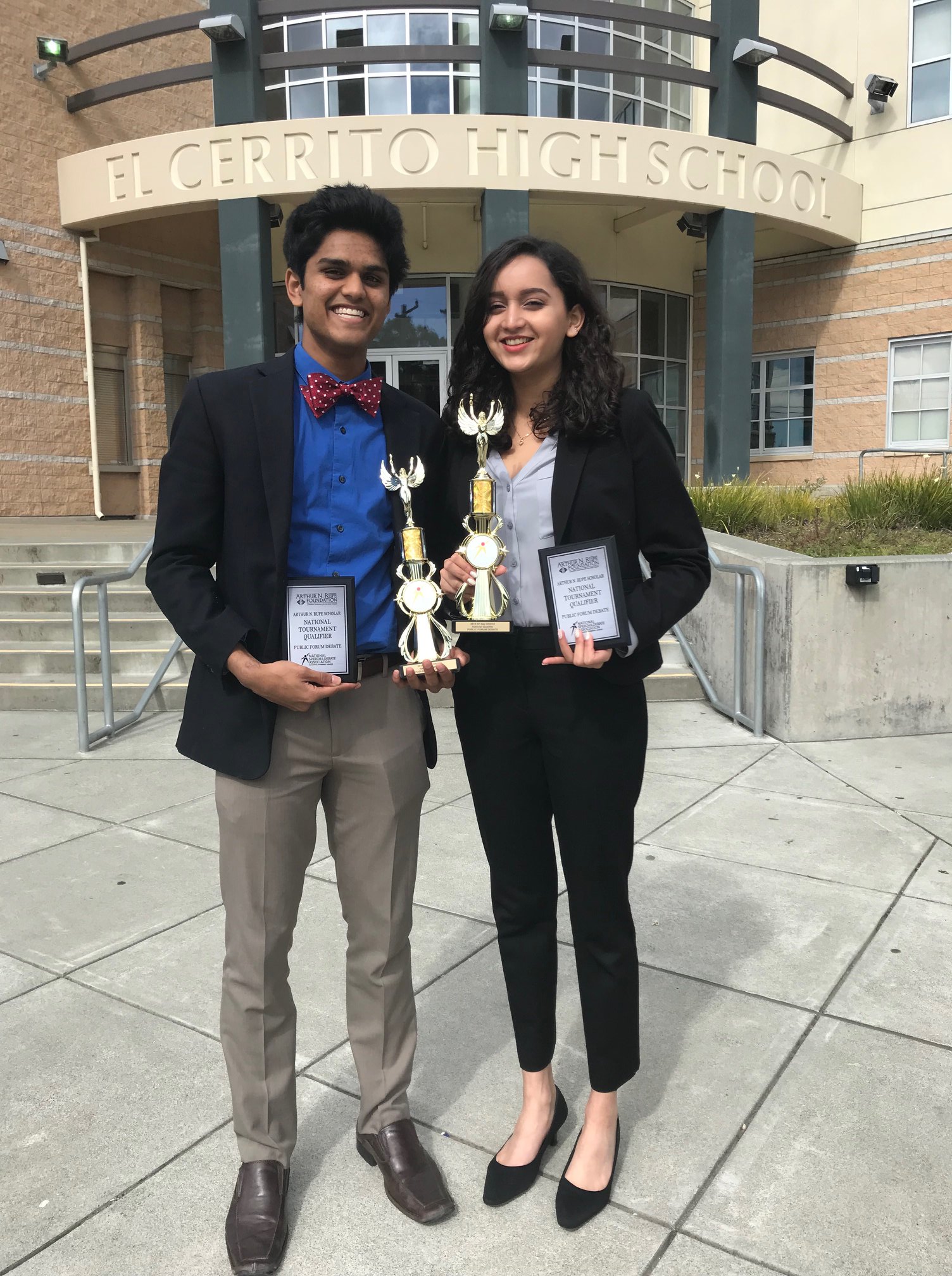 What i'll miss most about qls

The thing that I will miss the most about QLS is the community. There is a specific niche for everyone but the school promotes an environment where everyone interacts in a close proximity, creating unique bonds throughout the student body. My experience over the past four years and creating those bonds with the students and faculty will one that I always cherish.

“Anik was a huge part of our Speech & Debate team, not just as a debater, but as a leader and a role model. He took on responsibilities without needing to be prompted, and would always push others to be their best selves. Our team would not have been the same if it wasn’t for Anik, and we will always remember his influence, his jokes, and his passion. As the last founding member of Quarry Lane’s travel team to graduate, it is bittersweet to see him move on to the next part of his journey. We will miss him, and we wish him the best of luck!”